Whoop! The man Russ Chimes has dropped this cheeky little number as a free download to take you into your weekend. A weekend that looks set to be scorching (at least in the UK), so get your hot-city-nights dancing shoes on and head out into the world with this in your ears. It’s a track that Russ has been playing out for the past few months and now he’s giving it up for you all as a free download. Check out Stay With Me.

Russ himself calls the track “dark, moody, late night business”; and he’s not wrong. Undulating and hypnotic, Stay With Me wraps it’s deep House groove in an air of mystery; indulging in some freeform LFO noodling and enigmatic, smokey sound effects, Chimes whips up some dancefloor black magic to enthral early hours revellers. A luxurious track that is as soulful as it is cryptic, courtesy of some well places vocal snatches, Stay With Me captures the summer club groove perfectly.

♫ Russ Chimes – Stay With Me

Earlier this month we featured Nu-Disco groover Louis La Roché’s reMix of Go! from one of our favourite live acts of the past year, Public Service Broadcasting. Now it’s the turn of one of our favourite producers of all the years, Russ Chimes, to have a crack at the tune. It’s taken from the Go! single, released last week, which also sees Errors contributing a version alongside Russ and Louis. Chimes whips up a hypnotic and euphoric House cavalcade with this one. Give it a listen.

Clocking in at just under nine minutes, this truly is an intergalactic oddessy. Chimes lays out his track like the thematic space mission; gradually building from it’s launch point, layering synths and chugging bass over a solid beat until the track breaks into full-on Balearic euphoria. A timeless and classic-sounding slice of sunrise dance music, Russ takes all the majesty of the originals subject matter and works that into a, soundtrack-esque at times, uplifting journey. You can get so lost in this track. 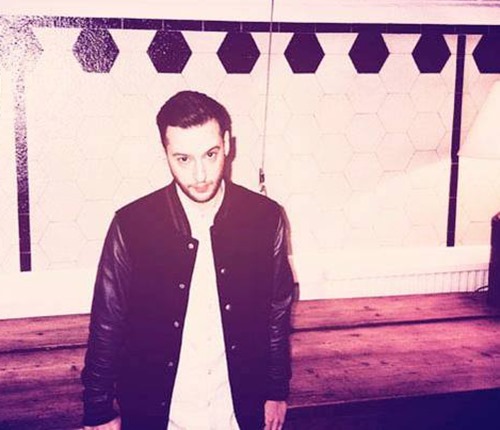 Next up on Russ Chimes’ Uno Mas label is an EP billed as Russ Chimes Presents: Terraza. Out this week, the EP contain three storming tracks; ending on this tune, Rivage which, once you’ve heard it, I’m sure you’ll agree is the perfect epic release closer. In celebration of the impending release, Mr. Chimes is giving away this tune as a freebie which you can pick up over at Mixmag.

Rivage perfects a nice balance between head-down, strobe light, Deep House grooves and hands-ion-the-air Balearic sunrise euphoria; making it a top choice for a 4am ‘bring them home’ track, and why it works so well as the EP’s finale; it leaves you with the feel-good factor. Deep, punchy basses underpin a wash of lush pads and infectious piano hooks in uplifting symphony. As the track hits you in rushes, distant vocal snatches tie the tune together. We guarantee you’ll be hitting repeat.

Russ Chimes recent Sula EP held this little gem; We Need Nothing To Collide, a deep and powerful House tune that now comes to life in video form.

Mark Wheeler put this clip together. It’s a stunning excursion into light and sound that was all done ‘in-camera’ with projectors.

Russ Chimes Sula EP is out now via Uno Mas.

It’s another new track from Russ Chimes;’ forthcoming EP. This one is the title track, Sula, which joins We Need Nothing To Collide in peeking out anticipation for this release. The EP is due out in a couple of weeks on Chimes’ own Uno Mas imprint which will feature three tracks, the two aforementioned and Your Love. We can’t wait.

Sula is a sampletastic chilled summer House tune with hints of the Midnight Club EP. Powered along on waves of rolling percussion a surprisingly old school Chimes bassline, Sula conjures a real sunrise vibe with gentle piano loops and horn hooks. This is some serious Balearic tinged euphoria, as Chimes injects this House tune with some real emotional moments. This EP is definitely going to soundtrack some of the finer moments of the coming summer.

We’ve never hidden our love for the music of Mr. Russ Chimes; from Dreamwave, through to Nu-Disco, through to Big ElectroPop reMixes, through to floorfilling House, he always nails it. Such consistency must be hard to keep up, but one thing we like about Russ’ released is that he doesn’t just chuck out every old thing he produces on SoundCloud once a week, as seems to be the trend these days. He takes his time, gets it right, and because he hasn’t flooded his fans it makes each release feel a bit more like a special event.

So what’s he got in store for us now? This new tune is called We Need Nothing To Collide and sees the producer verging into new territories. Drawing a neat line between spacy 90s Dance and the current wave of UK Deep House, We Need Nothing To Collide brings a little cinematic ambiance that is vaguely reminiscent of The Orb to a relentless and compelling House groove and delivers an interesting and absorbing new Twist on a subby House sound. The track is taken from Chimes’ forthcoming new EP, titled Sula. We can’t wait.

♫ Russ Chimes – We Need Nothing To Collide (Soundcloud Edit) 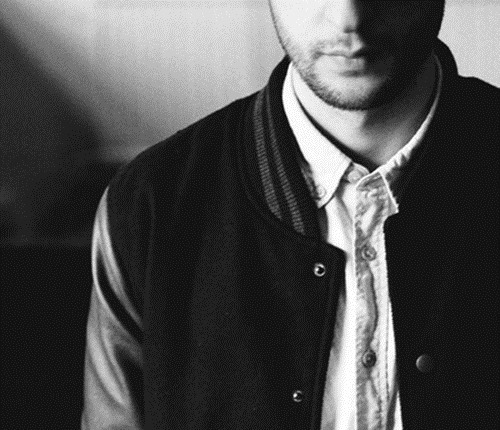 “So I’ve been sitting on a bunch of new music for a bit…” says one of our favourite producers Russ Chimes. We can’t help but feel that’s downright selfish of him. Is he sitting on the cure of cancer too? Anyway, the man is at least attempting to make it up to us by stating to deploy this backlog floorfillers. Today he hits the ground running with this first free download, Motions.

Motions is a high-octane belter of a tune. Beat and bassline heavy, the tune constantly builds on it’s frantic pace with layers and layers of purcussion. There two duelling basslines in place, a kind of post-EBM arpeggio and a rumbling warehouse shaker, that work together to really power the track along; leaving the rest of the track peppered with slightly shuffling hats, mantra vocal snatches and warm pads. And intoxicating tune from the British master. 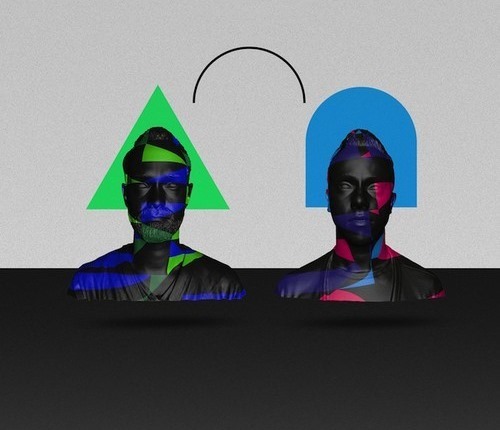 Dance supergroup Arches (Seba Vandevoorde A.K.A. Moonlight Matters and Jochen from Sound Of Stereo), who you may remember from their interpretation of Whitney Huston’s Not Right But It’s Okay, It’s Okay are about to unleash their proper début single, There’s A Place. the single come backed with a reMix from none other than Russ Chimes. So I expect we’ll all like it quite a lot indeed. That’s the Chimes guarantee.

A pumping House track with deep overtones, Chimes whips up a dancefloor frenzy with this one. Sparing no funky expense, the reMix builds on a an infectious bass hook, ploughing through the track like a groovy steamroller dragging complex purcussion and and mantra vocal in it’s wake. The interplay between the keys and the bass creating new melodies along the way. Another killer effort from Russ.

Arches début single, There’s A Place, is due out in6th April.

Russ Chimes – 30 Min Guest Mix For Monki (BBC Radio1) = This’ll do for the weekend then. Russ Chimes recent In New DJs We Trust mix is now available to download from the man’s SoundCloud. A totally infectious and deep half hour!

Russ Chimes’ Turn Me Out is out now on DeConstruction.

Normally we’d be weary of reMixes of Russ Chimes tunes. For us, it’s hard to improve upon the Chimes, or even compete with. So when this email dropped into out mailbox we approached with trepidation. It’s turns out it’s pretty awesome. This mix if Russ’ recent single Turn Me Out comes from Torontonian producer Maxum who’s seven minute big room epic is both engrossing and slickly produced. Oh, and did we mention, this guys fifteen fucking years old! It’s like Madeon all over again only twelve months more ridiculous.

A brief glance over Maxum’s SoundCloud page reveals his usual style is amazingly well produced, but not really our thing, American dance music, don’t-make-me-say-it, you know what we mean. He’s amazing good at it though, but this Russ Chimes mix is something deferent altogether. Pulsating Progressive House, with hints of SynthWave. A main room sound that draws you into seven minutes, delivering ever increasing levels of energy. Layers of shimmering synths build and build alongside a pure Tropical hook. We’d definitely like to hear more like this from this kid.

Russ Chimes’ Turn Me Out is out now on DeConstruction.