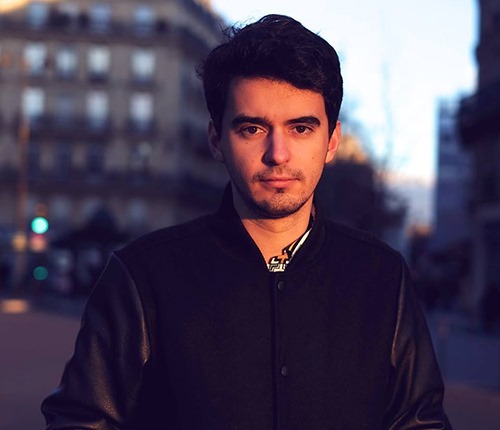 Released at the end of the month is the new slab of Horizontal Disco from Parisian Groovemeister Zimmer. We last heard from the man later last year with the post-summertime bliss of Galapagos and now he continues his laid back House journey with a tune that started life as a jam session with none other than Moon Boots, and drums from Crayon. It features vocals from KLP and is called Sensify Me.

Destined to become one of the tunes of the summer, Zimmer eases a slight Deep House flavour into a sprawling Tropical tune where pulsating subby basses mix with nostalgic pads and an effortless funk. A hazy, but dancefloor friendly, backing indeed for KLP’s hushed vocals to work their magic over the top. We’re saving this one up for the weekend. 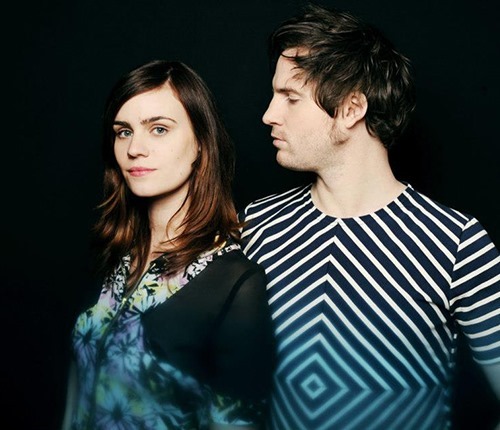 French producer Crayon is at it again. The mast two years have been pretty meteoric for this guy; and he’s continuing his rise to the top with this blissful reMix of Parisian DiscoPoppers Jupiter’s Juicy Lucy (Needs A Boogieman), from their début album of the same (or similar, anyway) name. Jupiter tracks seem to be like busses, you wait ages; then two come along at once.

Crayon does the laid back Disco thing on this mix, bringing the relaxed synth Funk and slo-mo House vibes together, and reeling in the tempo to the point where Amélie’s vocals need to be pitched down, pretty extremely. It all works though, Crayon turns-in an incredibly smooth tune, loaded with thick synths and finger-snapping beats. 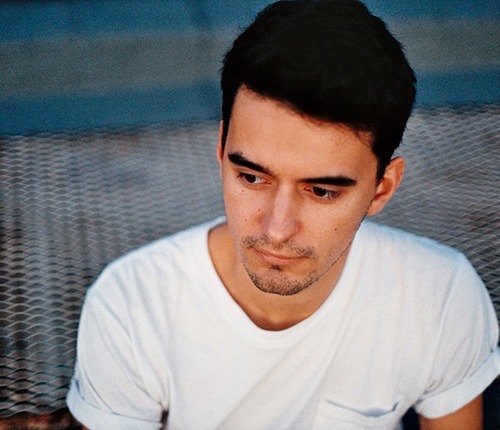 It seems like ages since Parisian Horizontal Disco innovator Zimmer released a new track. Aside from a series of excellent mixtapes, and a handful to top reMixes,, we haven’t heard a new tune since, we think, the actual Horizontal Disco EP. Mr. (Le) Crayon steps up to help out with drum duties on Galapagos, a suitably evocative title for this Tropical meets Chicago House jam.

Galapagos, delivers a nice line in pitched down vocals and chilled House groove that Zimmer has chosen to pair with Tropical purcussion and an Island lead line. The whole affair end up being bizarrely warehouse, with the Tropical lead somehow morphing into a classic Rave hook in Zimmer’s deft hands. We guess the track would work equally well by the pool or in the crowd, it’s adapted for either situation. For us though, we’re going to take the chilled route with this one. 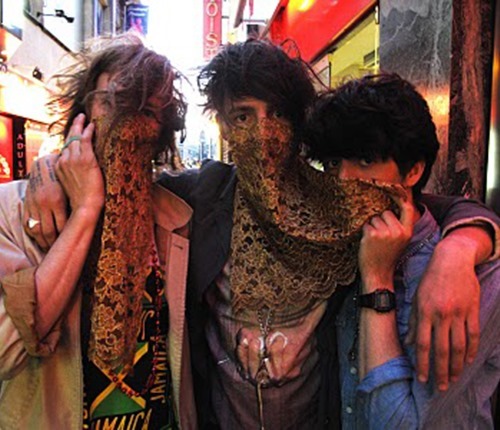 This week saw the release of the new single from Kitsuné Music dance-rockers Is Tropical and sat amongst the reMixes is this shining star from one of our favourite producers, ex-Le Crayon, now just Crayon. The track, Lover’s Cave boasts a whole host of sweet reMixes from the likes of the amazing tesla Boy, Dombrace K-X-P and Jonjo Jury, but we think Crayon’s just takes the prize.

You’ll realise why this reMix is our pick of the release the second that warm, thick, 80s synth funk bassline kicks in. It’s pure Boogie, who’s Boogieness is only compounded by the rolling modulated synths and spaced-out delayed vocals snatches. It’s an utterly compelling track, revelling in nostalgia and vintage groove, but with both feet planted firmly in the present. Play out all this over a poppin’ B-Boy beat and Crayon has done it again. Frankly, this reMix is far too good for the mediocre original.

Is Tropical’s Lover’s Cave is out now.

Buy Is Tropical’s music from: 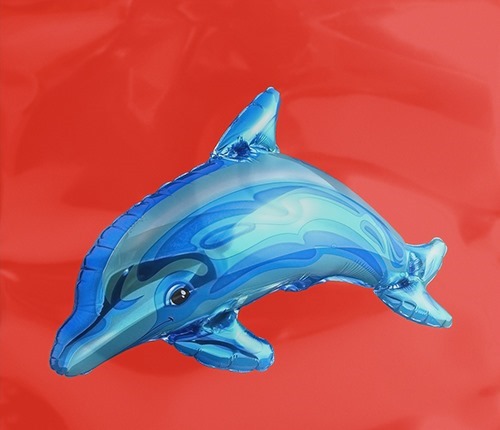 The latest EP coming out of Yuksek’s Partyfine label comes from French producer Crayon, which is just confusing. So, we get that he appears to now have properly dropped the ‘Le’ from his name (as in, no longer ‘Le Crayon’), but I think they forgot to tell loads of people because this very new release is still listed in some stores (hello, Juno!) as being by. Le Crayon. If we were Crayons management we would have very much advised against the name change, it’s becoming a bit of a mess, but we guess he had his reasons and they are his own.

Anyway, on to the EP. So, we’ve got two luscious House tunes by the names of Downgraders and To The Moon, both decadently deep and both all too short along side the EP’s main even, Give You Up. Featuring Australian singer, Chookie Music’s awesome KLP lending a swoosh of 80s Electronic Soul vocal stylings, Give You Up is a blissful slice of Disco tinged retro Pop. With a rolling synth bassline and shimmering keys flowing onto, Give You Up, calls to mind the charts of ‘86/’87 and that breezy Pop R&B vibe (before R&B got into an abusive relationship with Hip Hop). Catchy as hell, there no way you can’t love this tune. The EP also crams in two fine reMixes from Yuksek himself, and reMixes from Blende and Darius, A flavour of Disco for every occasion.

Crayon’s Give You Up is out now.