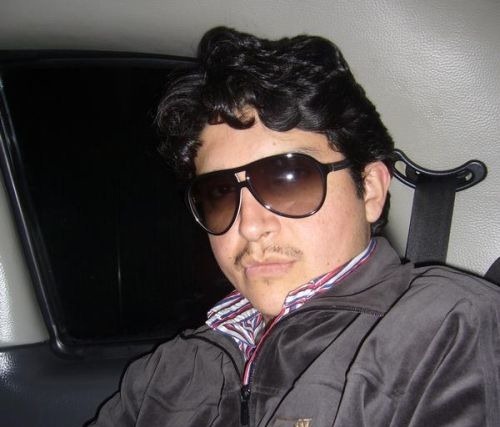 Michoacan’s Disco Sucks So Good, or D.S.S.G was originally the B-side for his 2006 Lectroluv 12” Basshead. It seems the track made such an impression on those at Eskimo Recordings that six years later they are about to present the track, and a ton of remixes, fresh for 2012.

Disco Sucks So Good is a wicked crossover track Indie-Disco in a LCD Soundsystem or The Faint vein with an added injection of heavy Dub. A haunting raucous electronic workout that somehow manages to keep a groove while post-punk vocals wail over the top. The reMix package has been expertly chosen. Kasper Bjørke delivers our favourite as he holds on to the space Dub feel of the original, but mixed it deftly with some hypnotic Disco and Italo (maybe ‘Italo Dub’ is a thing after all?). Making Vito Areoplane’s monthly mix tape this month is Martin Dubka’s take on the track, who brings an explosive Moroder Disco style to the tune and takes the spaced-out Dub effects into Cosmic Funk territory. Also on the release you’ll find an Acid Funking mix from tiger Stripes.

Michoacan’s Disco Sucks So Good is out 29th October on Eskimo Recordings.