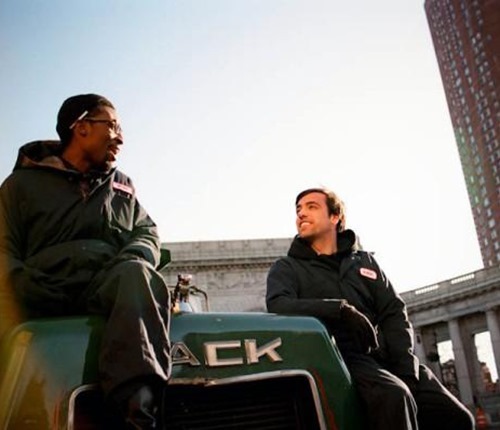 So, Germany’s Final DJs are a little late to the Modern Hearts party. By now everyone and their dog has reMixed the track and we may have said we weren’t going to write about any more reMixes. But we’ll just sneak this last version of The Knocks and St. Lucia’s masterpiece in here as a bit of Summer 2013 nostalgia. Enjoy.

Final DJs whip up a rollicking piano led Disco-House jam right here. Infusing the piano hook with wicked little Disco licks the duo keep things light, airy and synthy. The track’s breezy keys counterpointed with a rich and spongy bassline. It all works wonderfully with the vocals, making the track infectiously fun and headed straight for the dancefloor. Another fine piece of work from the Teutonic twosome.

The Knocks’ Modern Hearts is out now.