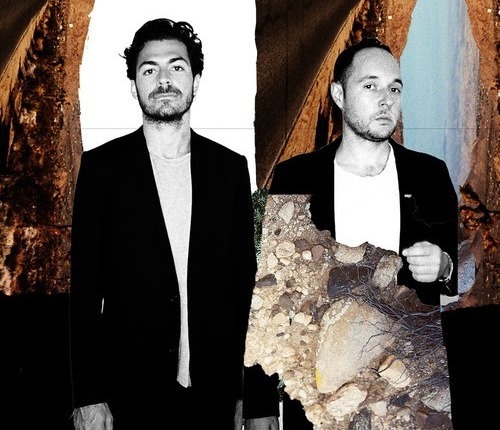 Australian duo Bag Raiders are amongst our favourite acts of the past decade. Easily. We’re never quite sure if they are ever going to release anything else or if they have packed it in; so whenever a new tune, or a nugget of news slips out we’re always a) relieved they are still going and b) excited to hear their new material. We’ve got both right here (new tune and nugget of news that is). The guys have announced a brand new EP due at the end of this summer. Titled Waterfalls, it’ll be the now-L.A. based pair’s first new music since last years Nairobi/Savannah double A-side. Check out the first track from the EP, Vapour Trails below, it’s a free download from Bag Raiders website.

Vapour Trails is a dream six minutes of laid back vocal House. It’s decidedly Bag Raiders (more reminiscent of first-album era Bag Raiders than their more recent, tougher, output) but also reminds us a little of Dirty Vegas. A warm and enticing tune that pairs comfortable vocals with a smooth, laid back, Electronica groove and rising strings in a track that has us eager to hear more. DancePop at it’s hazy finest; it’s so good to have Bag Raiders back.

Bag Raider’s Waterfalls EP is due out later this year. 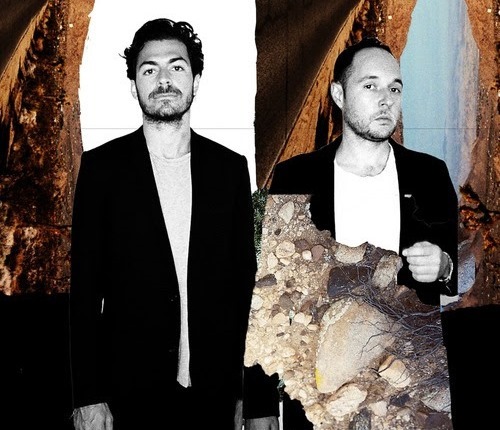 I do love Bag Raiders. They tend to make music just for me. Their self titled album of 2010 is still one of my all time faves.Mixing Disco, House and ElectroPop, these guys make the best summer tunes. They’ve been quiet for a while, so long if fact that we didn’t know if they were coming back. But the Australian duo had relocated to LA to work on their follow up album, before wich they present a brand new double A-side single, featuring the tracks Nairobi and Savannah. Check out Nairobi below.

The track sums up everything that’s awesome about Bag Raiders live. Relentless deep grooves with a breezy tongue-in-cheek feel. An irresistible, slightly Techy, House monster that flicks bits of Disco and Tribal at it’s listeners ears, layering the punchy bassline and playful hooks with some ‘deep in the zone’ moments. We’re so glad they’re back. 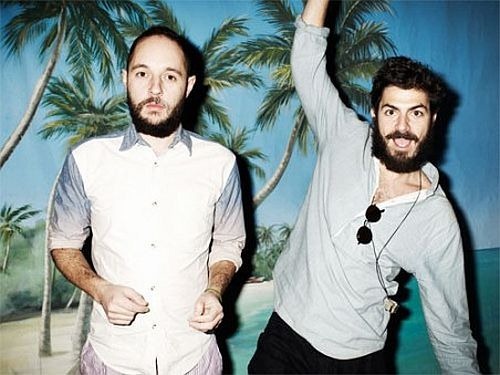 Bag Raiders – Best Party Never (A Bag Raiders mix) = Currently in LA, working on their sophomore album, one of Australia’s finest outfits, Bag Raiders, took the time to put together this euphoric hour and a half of Disco and House, ranging from the soulful to the full-on hypnotic. 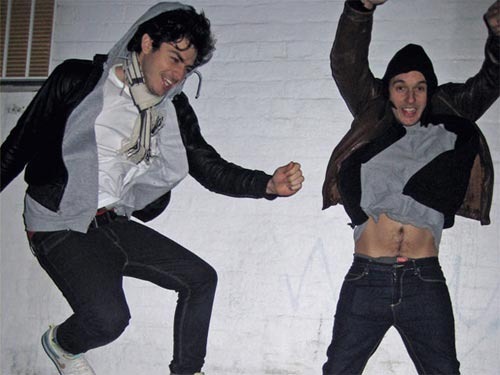 Bag Raiders – Nova November Mix = Australia’s finest, Bag Raiders, put together a classic mix of some of the choice cuts of the past few months. All blended together in bag Raiders perfect rise and fall style. Listen in for some Housy Nu-Disco sounds to inject a little summer into your chilly November (although Australia’s November is apparently scorching, if rainy)

Bag Raiders – March Mix = It may be coming up to the end of March, but there’s still time for Australia’s finest, Bag Raiders, to drop and hour of feel good electronic to see us into Spring.

This huge reMix of, one of my favourite bands, Bag Raiders’ ‘Snake Charmer’ has been a staple of Cassian’s DJ sets for almost a year now, so it’s pretty exciting that he’s just been given the go-ahead to release it to the world.

This mix plays around with the tracks lead riff, then goes crazy with the percussion. It’s a track that strikes me as a big summer festival tune that would go down a storm with 20,000 other people in a muddy field. Maybe this summer we’ll see just such a happening.

This remix is included on the fourth volume of Modular Recordings’ awesome, and absent for far too long, ‘Leave Them All Behind’ compilation series, out now.

Bag Raiders new single, the third from their amazing self-titled début album, will be ‘Not Over’. Check the video here.

One of the more groovin’ tracks on the album get’s a deep club makeover from Eli Escobar. The House vibe runs throughout this reMix culminating with some big House piano for the finale. Couple that with some B-Boy beats and you have a killer tune.

Bag Raiders are currently touring the US with Ellie Goulding, which will be quite a show! ‘Not Over’ is out next month.

Bag Raiders will be supporting Miss Ellie Goulding on her upcoming US tour, which should be an amazing night if you can make it.

They’ve just premiered the Rhett Wade-Ferrell directed video for their third single from their self-titled album, ‘Not Over’. 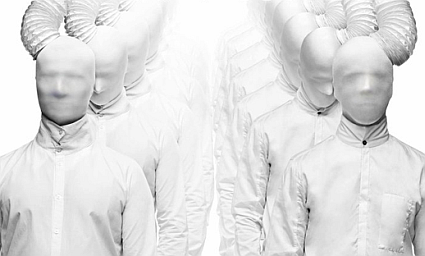 Easily two of our favourite artists of recent times clash on this reMix from Monarchy’s forthcoming ‘I Won’t Let Go’ reMix package. Bag Raiders pull back the speed and drop a deep Italo track with nod than a small nod to early 90’s House, which is odd at first but really gets under your skin. this reMix is a bit like being drunk, the more you get the more you want! 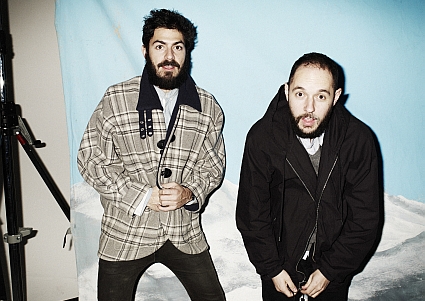 For those of us in this part of the world this is pretty exciting and pretty eagerly awaited. Both the album and the track ‘Way Back Home’ made it into out top 20 albums and tracks of 2011, so the prospect of seeing the duo with their full live show has us itching with impatience.

Check them out near you:

In the meantime get your ears ‘round these two reMixes of ‘Sunlight’ we haven’t featured before byArmand Van Helden and TieDye, both take an amazing track straight to the dancefloor, the don’t even bother to buy it a drink!

‘Sunlight’ is taken from Bag Raider’s album, on Modular, out now: