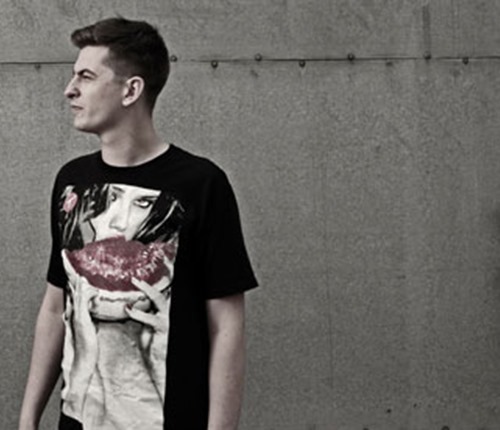 Dubstep and Bass producer tuned Disco funkster Skream’s recent, and slightly controversial we guess, single, the Sam Frank featuring Rollercoaster stirred the pot a little. Disco dudes made frown faces at this one time bass head encroaching on their mirrorballed dancefloor and Dubstep bros bemoaned the mans abandonment of ‘serious’ music for something with a little more soul. At the end of the day Rollercoaster was actually a really good Disco tune, one that just highlighted what a talented producer Skream is, whatever he turns his attention to. Anyhoo, the track’s been given a reMix workout by one of our favourite producers from he last few years, Dimitri From Paris. Check it out.

Skream’s Rollercoaster is out now. 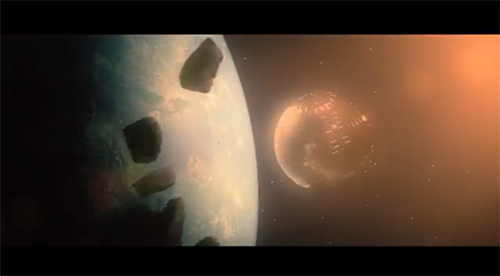 Here’s the video for Skream and Sam Frank’s suspiciously good Nu-Disco powerhouse Rollercoaster, which is still over a month away but already making waves.

Directed by Ian Robertson, the video is good, old fashioned, nihilistic fun. Party at the end of the world. It’s a mirrorball! 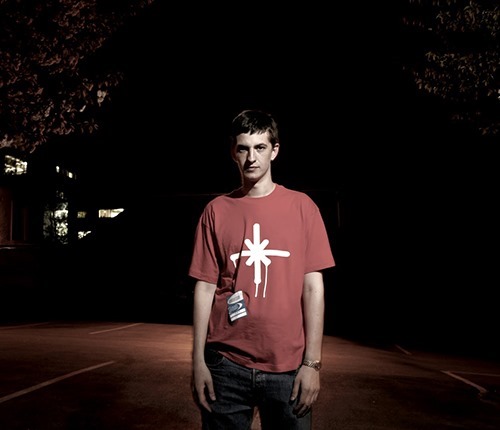 London producer Skream continues his decent (or ascent?) into Disco and House, much to the chagrin of his hardcore Dubstep fan-base, and much to the debasement of the Nu-Disco crowd. But here’s the thing…he’s actually really good at it. This is evidenced by his forthcoming new single, Rollercoaster, a collaboration with fellow Londoner Sam Frank.

Rollercoaster is such a luscious slice of LA Synth Funk that it’s hard not to love it. Chirpy little synth riffs, wicked licks and a thumping bassline, all wrapped up with a vintage sheen and Frank’s smooth vocals, what more could you ask for in a poolside tune? How about some twisted talkbox action? You got it. Even the waiting guitar solo seems to work when paired with some Zapp & Roger style synth work. Don;t worry about who’s producing it, just enjoy.