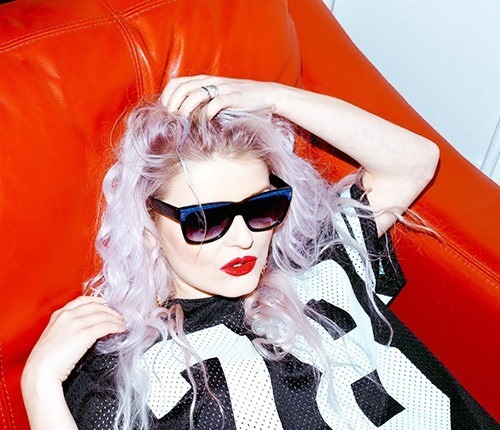 Our relationship with her tune Wiyoo is almost as long our relationship with Ronika herself. Her second single; the track also appeared on electronic rumors volume 1, and then reMixed by Substatic on the cunningly titled electronic rumors Volume 1: The reMix EP, so you could say Wiyoo has been pretty influential in our journey from blog to label. Ass has been shaken to it on more than one occasion too.

In advance of the long awaited release of Ron’s début album, Selectadisc (review coming soon, possibly the most personal thing we’ve ever written), here come this brand new reMix of Wiyoo from French DiscoPop dynamic duo Jupiter. The Parisians drop the tempo slightly and deliver slab loads of thick synth funk with a playful, cheesy, Pop heart. Ron’s vocals glide over a bed of springy deep bass, airy analog stabs and an earworm of a lead hook. Mixing up French Disco with a little LA Funk vibe, Jupiter serve up a completely different take on the track.