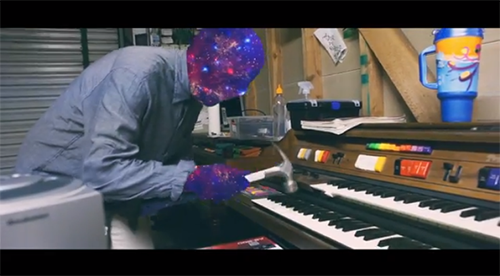 Here’s the new video for DFA’s Shit Robot’s Reggie Watts featuring, We Got A Love. It comes from a recently released split single with fellow DFA’r The Juan MacLean and it’s a pumping Disco breeze.

The video follows just another normal day in the life of a man filled with stars. Pretty hum-drum really.

Shit Robot’s We Got A Love is out now, flip sided with The Juan MacLean’s Feel Like Movin’, grab the 12” here.