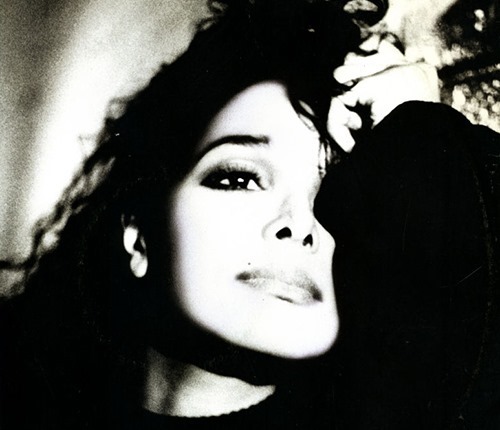 One of our favourite German exports, the awesome duo Final DJs, are on a bit of a reMix roll at the moment. having recently turned in a storming mix of Stevie Nick’s Stand Back, the guys now turn their attention to Janet Jackson’s 90s hit That’s The Way Love Goes. Unusually choice for a track, but the Nu-Disco twosome really run with it.

More House oriented that Final Djs usual output, this reMix keeps the original’s soulful swing and pairs it with a shuffling, Garagey beat and pulsating warehouse bassline. Staying true to the early 90s sounds of the Jackson single, Final DJs conjure a Pop-Dance vibe true to the era. sustained strings, a trope of the time, are utilised to great effect here, tempering the tough groove to allow Jackson’s vocals to flow over the track like water.