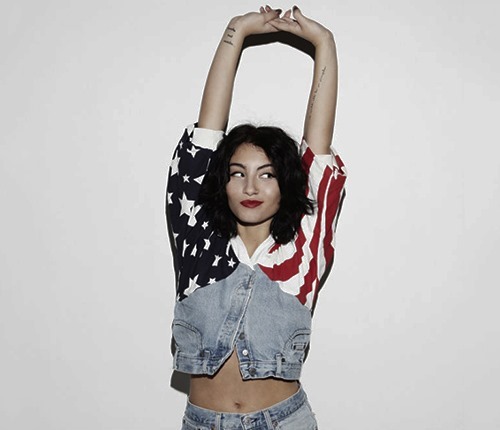 The latest track from Seattle based Nu-Disco producer Futurewife comes in the form of this cheeky reMix of London Soulstress Yasmin’s Thinking About You. Proclaiming the track one of his “favorite tracks this year”, we imagine Futurewife couldn’t resist having a crack at the tune. What producer wouldn’t want to get their hands on those vocals?

Thinking About You is originally a cover of the 1985 Whitney Huston hit, which Yasmin more than does justice. With a slight Caron Wheeler inflection to her voice, Yasmin makes for the perfect subject for a sweet Nu-Disco reMix, and Futurewife really steps up to the plate. Bringing a smooth poolside vibe to the track, Futurewife works slick little Disco licks and haunting synth riffs for an atmospheric, but effortlessly funky, vibe. It;s a nice combination of being upbeat enough for the dancefloor and dreamy enough to chill too. Enjoy.

♫ Yasmin – Thinking About You (Futurewife reMix)

Yasmin’s ‘Thinking About You’ is out now.