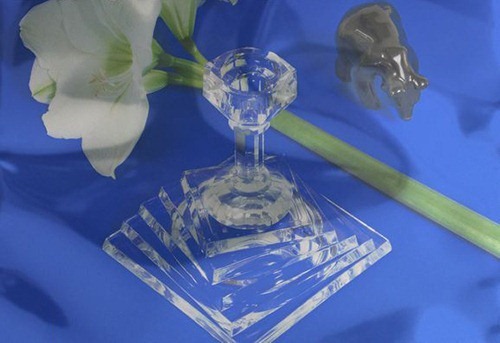 We’ve got another reMix of Yuksek’s incredibly infectious new single, the Oh Land featuring Last Of Our Kinds, right here. Last Of Our Kinds is the lead track on Yuksek’s forthcoming new EP, Partyfine EP#1, out on Monday on Yuksek’s own new Partyfine imprint. This reMix by the mysterious La Félix isn’t featured on the EP, but provides a nice little Disco excursion on the version. Hat tip to Jakob at Disco Demons for turning us on to this one.

Last Of Our Kinds is a big, epic ElectroPop tune with a 60s twist and a cinematic chorus, La Félix effortlessly morphs it into a lazy summer Disco tune whist keeping all the original’s dramatic flair. Mixing the majestic piano with a warbling Disco bassline, La Félix crafts a solid, funky, backing with a  lush French Touch vibe, complete with a baroque synth line and chirpy strings. It’s actually a lot better than on or two of the reMixes on the single, it’s great to see what other people are doing with this sweeping vocal.