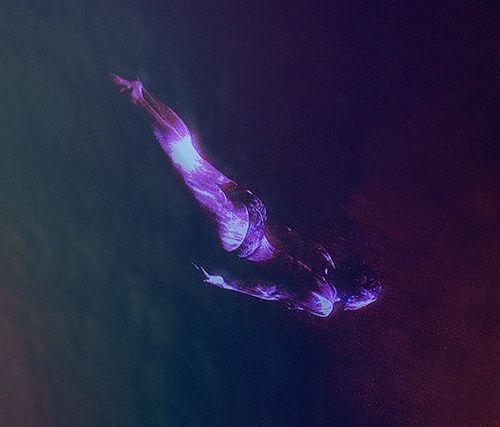 ‘Swim’ is the first in a series of four free tracks from London based Canadian Chillwave producer Box Of Wolves’ new free single. This Torontonian dream-weaver has been steadily putting out luscious, Disco flavoured, spacey synth tracks for over a year now. Groove infused Chillwave and hazy SynthPop that contains some true gems. He’s releasing one track a week for the next month to make up the Swim EP, all for free.

Click the link below to download the title track, a rich composition of synth textures with am early 90s R&B swing. Reverb washed vintage synth sounds ebb and flow in and out of the audio spectrum as lush chords provide a floaty counterpoint to the punchy dance bassline. Haunting vocal snatches weave their way through the sonic landscape as Box Of Wolves conjures up something that works just as well on the dancefloor as it does as food for your mind.

The first track from Swim is released today, which the subsequent three tracks release in the coming weeks.

Buy Box Of Wolves’ music from: