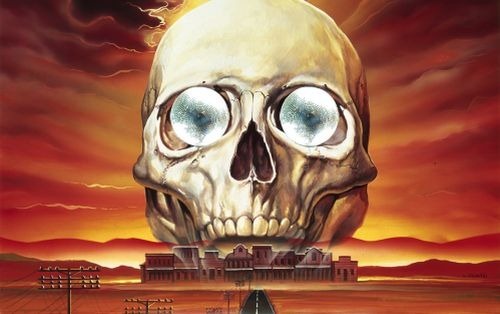 Dutch master of all things retro Electro, L’Equipe Du Son releases a new EP this week. It’s a collection of tracks from earlier in the year and serves to tide us over while we wait for the man’s second album, The Odyssey Project, to be released in December.

Indian Laserdisco is the title track of the EP, and it’s a massive mixture of early ‘90’s House and ‘80’s Electro Boogie. With an infectious hook and some huge, piecing synths, Indian Laserdisco places a House beat next to Electro Funk percussion and bassline with a House riff and choppy samples that will stick in your head. Magic Johnstien keeps the House vibe going with a relentless piano riff that revolves around the track and it’s Disco samples until it burns itself onto your brain. All-in-all more Housy than we are used to from L’Equipe Du Son, but additively funky nonetheless.