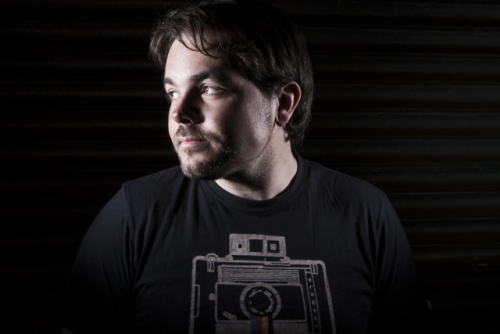 We gotta’ be honest, we know too much about Southampton producer Featurecast, save for he’s just about to release the second volume of reMixes from he recent Run For Cover album. However, this reMix of his track, Soul Children featuring Greg Blackman, by All Good Funk Alliance landed in our inbox and has got us addicted. We checked out Featurecast’s album prior to writing this post and were dead impressed with his gritty, ecclectic, synth Funk.

All Good Funk Alliance drop a fresh new take on the original, loaded with broken Funk beats and a rock solid subby bassline. It’s just got one of those grooves that gets under your skin, and stays there. Greg Blackman’s vocals flow over the top of the jittery-smooth beats with ease, tempering the rugged slap bass, warping synth, Funk monster. This’ll be the pleasant surprise of the day.