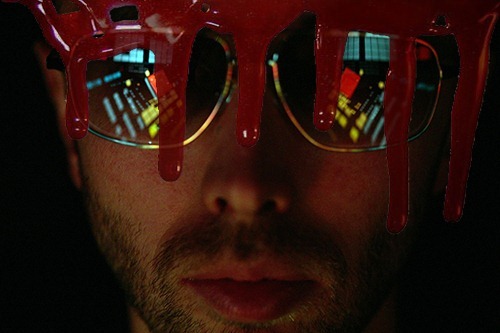 Falcon does the seemingly impossible with his ix. He injects the track with a more than healthy does of Disco, a solid groove, but keeps the hauntingly ethereal qualities of the track intact. The pulsing synth bass and swinging beat do their dancefloor jobs perfectly, but don;t take away from the ringing lead, with an almost Balearic tone it to, and the introspective vocals. Whether on a packed floor, or on your headphones, this track is a killer.

Hello Inc. is out now, Alex Gopher’s new album is set for an early 2013 release.