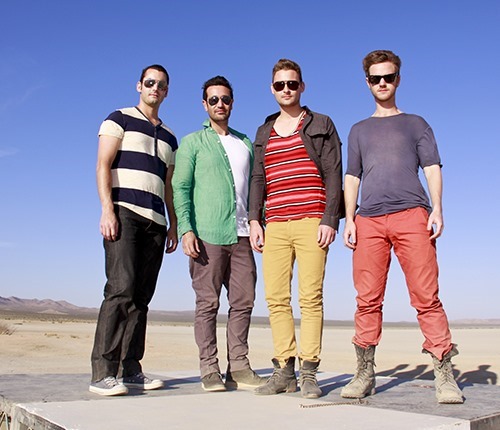 Australian Indie-ElectroPoppers Strange Talk’s Eskimo Boy is pretty old now (by the super fast Internet based music industry standards of the 2010’s, which is an awful thing, but that’s a rant for a Friday), having been released in 2011. It; been given a fresh coat of synths and a new lease of life by Belgian duo Polar Sun who reMixed the tune to fit into their DJ sets, the result is a synthetic Disco wonder.

Polar Sun’s reMix has a nice raw analog feel to it. The lead synths are sharp and crisp, the basses are warm an rumbling and the drums are suitably Spartan. the guys weave a rich and undulating seven minutes of screaming arpeggios and nostalgic chords, keeping the energy levels up but delivering a friendly, chilled, Nu-Disco groove. The prefect accompaniment for the original’s Indie anthem vocals. We imagine this went down in their sets particularly well.

Strange Talk’s Eskimo Boy is taken from their self-titled début EP, out now.