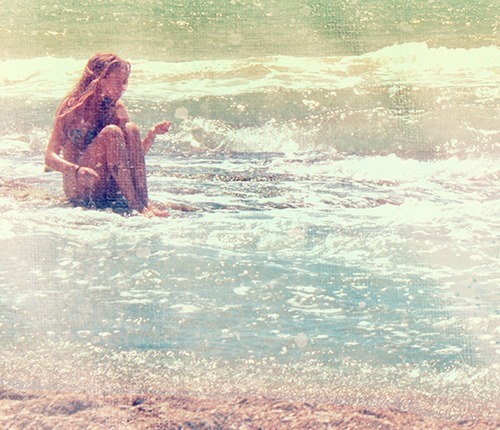 Blimey! We were beginning to think we’d never hear a new track from Australian producer, and seriously one of the best-in-the-game, Diamond Cut again. It’s been a long while since the man of mystery has filled this website’s columns, but we still had faith he’d be back. And back he is with this storming reMix of Pittsburgh DreamPop outfit Badboxes’ single JSMN.

It seems Diamond Cut still has that flair, this reMix of JSMN, revels in it’s retro swing. Dreamwave to it’s fullest, the tune layers chunky synths and waves of starlight keys in a way that is both immediately 80s sounding but contemporary and fresh. And that was always Diamond Cut’s premiere talent, to make nostalgic tunes that never sounded trite or pastiche, that were relevant and guaranteed current floorfillers. That’s exactly what he deliver’s here, alongside the original’s heartfelt IndiePop vocals. We’re hoping this is a return to a more regular release schedule for Diamond Cut, but if it’s not we’ll keep ourselves content with this one.