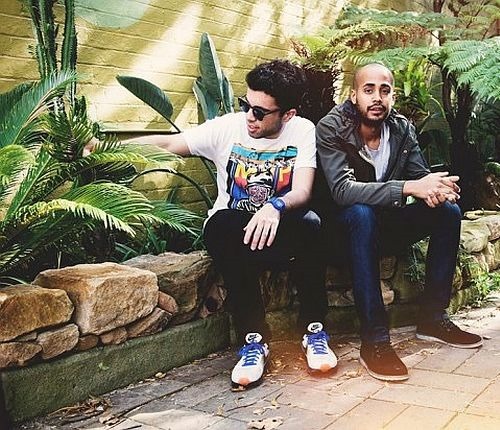 Olympic Ayres are an Australian duo who have been quietly pumping out some of the best Disco tinged Indie-Electro for while now. They have just released their new EP, a free download that goes by the name of Episode III, and is, shockingly, their third release. Pure summery vibes inside.

The EP’s lead track, Magic, is sunshine in a song. A breezy ElectroPop tune with enough Disco roots to keep any dancefloor moving and enough Indie cool to deliver a sing-a-long-anthem chorus. Turning up the tribal purcussion towards the tracks finale bears comparison to The Other Tribe, both acts deal in good-time exciting, live DiscoPop. It’s an excellent and arresting EP opener that leads into the moor deep and soulful Orchid before the EP end on Girl. Girl makes good on Magic’s promise of raucous ElectroPop with a poolside vibe, more chanted vocals, more funky basslines and more big synth stabs. Just what the doctor ordered.

Olympic Ayres’ Episode III EP is out now, download it for free.

Check out more from Olympic Ayres on SoundCloud.