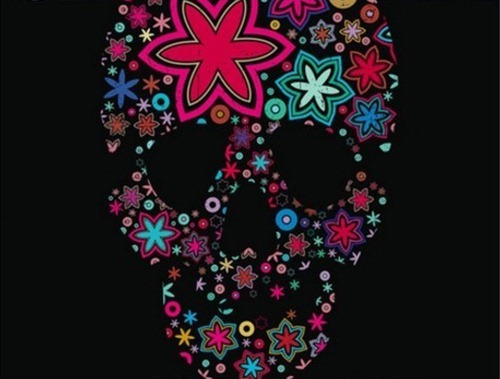 Time for some real 70 synth Disco vibes right about now with Dutch boogiemeister Auxiliary Tha Masterfader’s latest work. Straight on after the release of his latest EP, Music For Discotheques, Aux brings us this retro future reMix of Statickman’s The End Of The Times.

Aux whips out his analog big guns and delivers a rolling, expansive track. Part Italo floorfiller, part throwback Disco, mostly Cosmic journey. An evocative galactic journey loaded with sweeping synths and engine-like arpeggios in which Aux neatly straddles the line between dancefloor and dreams. With the addition of a sprinkling of vocoded vocals and an infectious hook, this reMix will transport to you more exciting, possibly silver jumpsuited, places.

♫ Statickman – The End Of The Times (Auxiliary Tha Masterfader reMix)

Statickman’s The End Of The Times is released 22nd April.