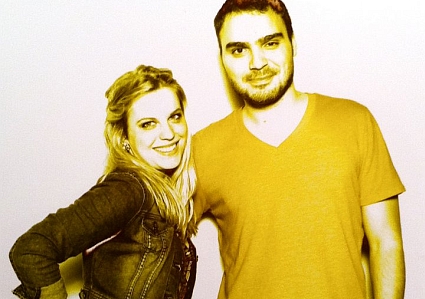 It’s like She’s The Queen month here at electronic rumors apparently. This is our third post in three weeks! Always on a Thursday too, which is an odd coincidence. Maybe Thursday’s should be She’s The Queen day?

That’s not to say they don’t deserve it though! Today’s track comes courtesy of The Sanfernando Sound who stopped by the electronic rumors Inbox to drop off his awesome reMix of ‘Sleepwalker’s Curse’. With big nods to both late 90’s ElectroPop and 80’s SynthPop, TSS create a dancefloor killer with a Trance like rhythm section and ethereal retro synth leads, embellished with a healthy dose of Simmons tom rolls, which you can never have too many of. The reMix perfectly show’s off Emily’s voice and the ability to hold this kind of massive uplifting tune.

3 comments on “The Sanfernando Sound reMixes She’s The Queen”