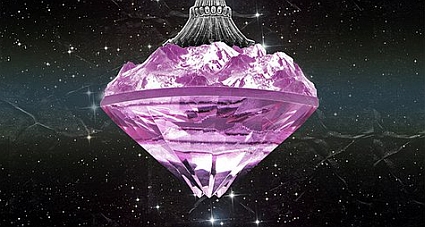 Awesome Icelandic Nu-Disco gang Jungle Fiction are back with this epic reMix of Cassette Culture’s ‘ Once We Had An Empire’.

Cassette Culture is the solo project of Tom Lowe from Indie band Kyte and here the Jungle Fiction trio bring both the melodies of Dreamwave and the buzzsaw synths of hard Electro create what seems to be the Nu-Disco equivalent of 80s hair metal, which is rad as fuck! The Fiction are defiantly up there with Kavinsky and Danger and should be kept an eye on.

♫ Cassette Culture – We Once Had An Empire (Jungle Fiction reMix)