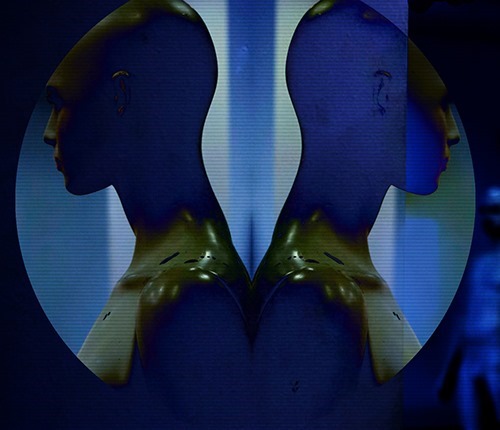 Kill Me Softly the slick collaboration between Nude Disco’s Verne and Paul Harris from Paul Harris. October 2013 saw them initially impress us with their debut single Catch featuring Jane Elizabeth Hanley from Kids At Midnight. It’s been a long time coming but this week finally sees the release of the follow up single and a host of associated remixes. The track features vocals from London based singer/songwriter Sam Obernik and is titled Blue Lights. Pride of place on the remix collection ghost of this track premièring right here. Check out some sterling work from Duett, alter-ego of the one and only Ben Macklin.

.Kill Me Softly’s Blue Lights is out now.

Buy Kill Me Softly’s music from: