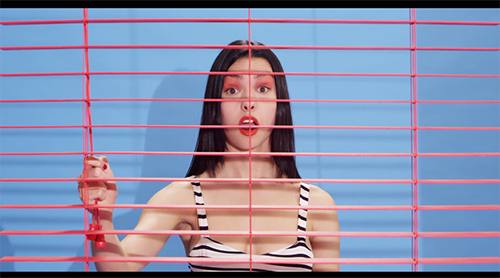 London based Dreamwavers Televisor are gearing up for the release of their new, Funk fuelled, EP; titled Venture. Here’s the frantic Nu-Disco lead track, the Richard Judge featuring Find That Someone.

This is the official video, a colourful, retro, excursion into finding that mystery woman.