Disco superstar Goldroom has unleashed his eagerly awaited reMix of Danish QuirkPop enigma MØ’s Don’t Wanna’ Dance. The track is taken from her recently released début album, No Mythologies To Follow, which dropped in early March to critical acclaim. The Dreamwave originator washed the track is some more if his blissful fantasy Tropical vibes.

The vocals on this one are the perfect amount of soulful hazy to pair up with Josh’s beats. A laid back, beach party, House tune, this reMix serves up the sunkissed sounds by the truckload. Punchy synth bass powers the track, doing all the heavy lifting, leaving tons of room of MØ’s dreamy vocal and waves of warm keys to carry you away. 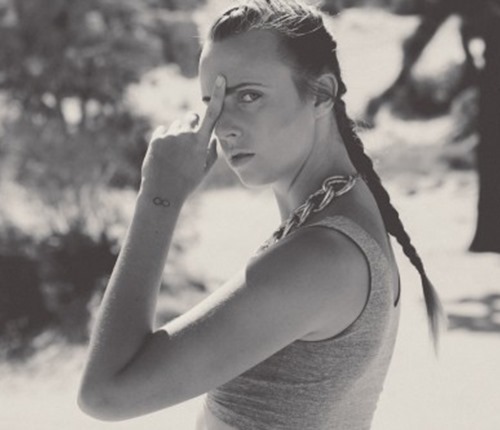