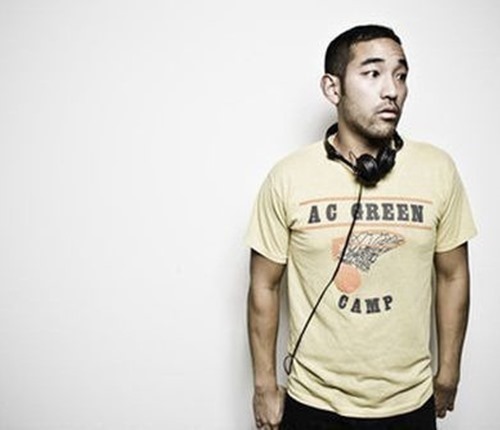 Canadian producer Pat Lok and Bear Mountain’s Same Hearts has been out just over a week now and in that week has been getting a fair amount of play ‘round these parts. It’s set to see even more spins now on the form of of the brand new reMix from our own Chilly Disco don Box Of Wolves, Stay tuned for more Box Of Wolves news and we announce his new single in the coming days.

In the meantime he’s whipped up a jackin’ House tune with this track. It’s got a nice retro swing to it courtesy of some thick synth stabs running throughout that give the vocals a buoyant quality. All this resides upon a deep bassline constructed from pulsating and echoing synths. It’s as atmospheric as it is dancefloor friendly. Perfect for that Deep House portion of the night. A true meeting of talents.

Pat Lok’s Same Hearts is out now on ‘the ever-awesome Holographic People’.