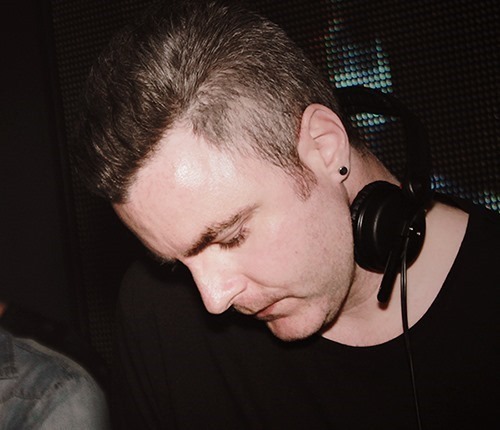 London based House master Black Magic Disco recently released his long awaited new single, Break It Down, after what seems like quite the holiday. Oh sure, the man has steadily released a stream of killer mixtapes and reMixes, but it feels like it;s been ages since we were treated to a brand new original. Break It Down slipped out over a week ago to slightly less fanfare that we would have expected, but hear it is featuring some lovely vocals from Aussie Amber Maxwell.

Break It Down is set to carry you off on waves of enchanting nostalgic bliss. If you know Black Magic Disco you know warm and inviting Chicago House and with this new single he truly delivers. Easing itself into your life with a shuffling drum pattern and a classic piano hook, Break It Down soon ramps up the good vibes with a Deep-y hook and Maxwell’s chopped up vocals. It’s got a touch of London club scene about it, keeping the historic House sound contemporary; but more than anything, this one is just about pure good vibes. Sink into this!

Black Magic Disco’s Break It Down is out now.