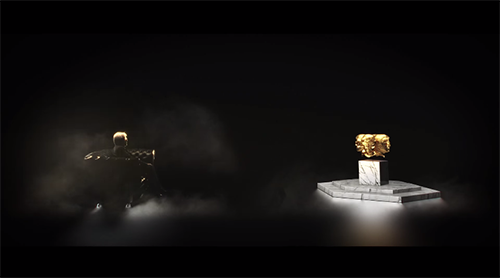 French multi-Grammy nominated Disco legend Cerrone returns to his classic Supernautre this year, now with Beth Ditto in tow in vocal duties. The track has been reMixed by French Touch pioneer Alan Braxe (not for the first time) and is out now as a single, and precursor to the forthoming Best Of Cerrone album. The reMix has got it’s very own video. Indulge yourself.

The video is very gold. A towering gold tribute to all things retro and all things Cerrone.