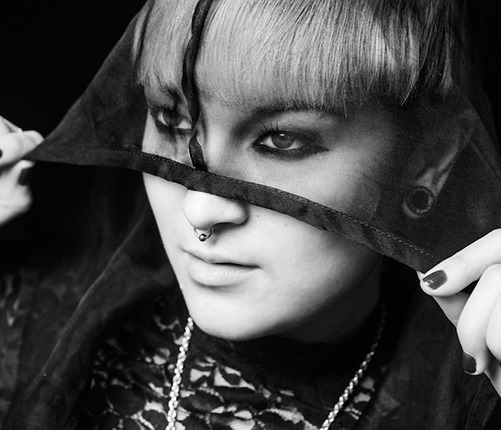 Here we have our second teaser of what to expect from the forthcoming début album from Maya Jane Coles dubby alter-ego; Nocturnal Sunshine. Single number tow is called Believe and features vocal work from Chelou, who is described as an ‘elusive newcomer’. The album, self-titled, is due out toward the end of this month.

Believe is more of the ominous fantasy Dub we’ve come to expect from Maya’s Nocturnal Sunshine work. Bass heavy and loaded with heavy tones, the track draws you into it’s Stygian depths with undulating rhythms and a pairing of Maya’s trademark haunting snyths with a lead line that cuts through the mix. Chelou’s vocals drift across the track like smoke; husky, brooding and softly spoken, which fits the mood of the track perfectly. We’re quite looking forward to the long player here.