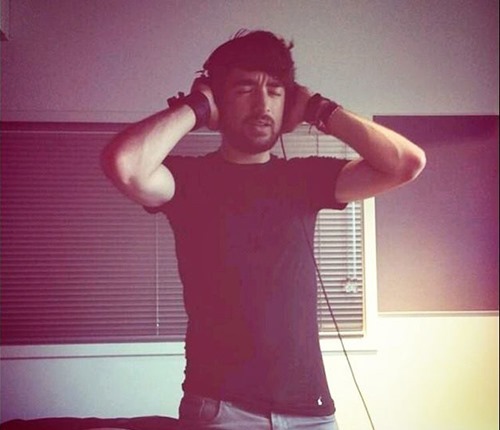 Dutch Disco Duo Keljet are at it again, this time with a monster reMix of fellow countryman Oliver Heldens. Heldens’ new single is Last All Night (Koala), featuring vocals from KStewart, gets a bouncy treatment from the Keljet crew in a real meeting of Dutch minds. This one’s got both the Disco and the big room vibes. Check it out.

A departure from the lush Nu-Disco sound we are used to from Keljet, this reMix of Last All Night (Koala) veers into huge, progressive, territory. Layered with rich synths and a big drop and build, it’s squarely aimed at the more commercial end of the dancefloor, but Keljet keep things funky with an elastic bassline and their own European funk. KStewart’s expansive vocals are the icing on the cake.