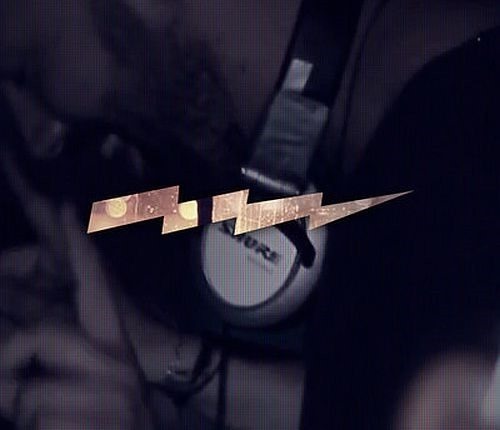 Dapper Disco dons Ride The Universe take us back to the heady golden days of the mid-2000s Disco resurgence with the gloriously retro slice of French Touch. It’s also a cover of a dance track, which is an odd proposition, and a brave one too as covering a track produced entirely with samples and synths could all –to-easily fall into the trap of just being a recreation rather than your own take on a song. The song in question is Ian Pooley’s 2000 Funky House floorfiller 900 Degrees; how do Ride The Universe do?

Not bad at all as it turns out. It’s a pretty faithful representation of the original, albeit with a beefier sound and more of a driving Disco groove, befitting todays dancefloors. We still not sure what constitutes a cover in this instance, more than a reproduction or even a reMix, but it you stop worrying and sink into the tune you’ll find something to drag you to the dancefloor. The end result, as we mentioned, turns out to be classic sounding French Touch. We would have liked to hear a bit more Ride The Universe’s personality in the track; but then again we just want to hear more from Ride The Universe full stop.

Buy Ride The Universe’s music from: