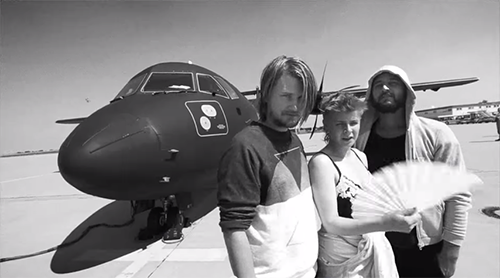 The clip is mostly footage from Röyksopp & Robyn’s Do It Again tour, which pretty much leaves us pissed that they largely snubbed the UK. Looks like fun.

Röyksopp’s The Inevitable End is released on November.