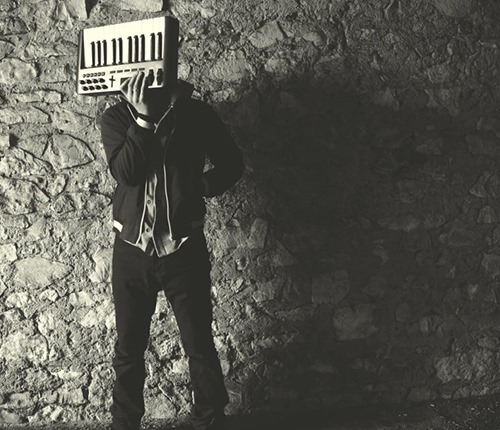 Here’s a slice of quirky ElectroPop from Poland courtesy of On The Fruit Records. It comes from Biernaski with an analog Pop style and features vocals from fellow Pole and featuring artist on a few cool released recently Novika. There’s a free reMix of the single you can grab here, while we check out the single itself.

Give Away has on obvious Disco influence, but never touched on that genre, more this is a proper vintage SynthPop tune with a nice self-identity. It;s made unique partly through Biernaski’s idiosyncratic, playful synths, partly though Novika’s distinctive Eastern European drawl. It;s catchy and upbeat with a little Italo groove int here, a solid début. The B-side, Danse Avec Moi, has more of a laidback, poolside funk to it. A nice piano hook and some gentle guitars play around this Italo-Disco groove, with subtly vocoding and hushed vocals. Laid back analog goodness.