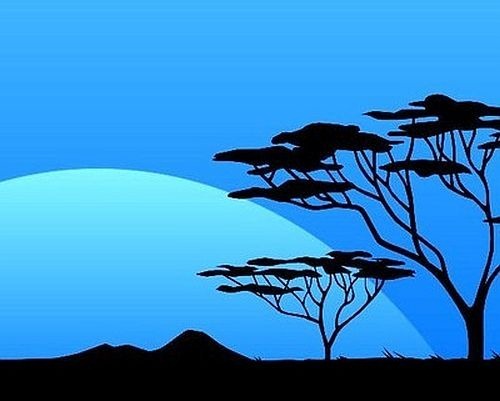 We love it when surprises drop into the electronic rumors Inbox. Yesterday new Parisian Nu-disco producer Neptune Safari dropped by to show of his latest track. His début track too, and what a confident début it is. More polished and thoughtful than many releases in the Nu-Disco spectrum, with one track Neptune Safari has marked himself as one to watch.

Adeline Is In A Water Drop is a meaty title for a track, but befits the Smörgåsbord of laid back grooves presented here. Deep walking Disco bass and silky smooth synths wash through the track, accompanied by little starlight melodies, as Adeline Is In A Water Drop carries you away with it to more chilled, funkier, places. We’re very impressed by Neptune Safari’s premiere track.

♫ Neptune Safari – Adeline Is In A Water Drop

Check out more from Neptune Safari on SoundCloud.