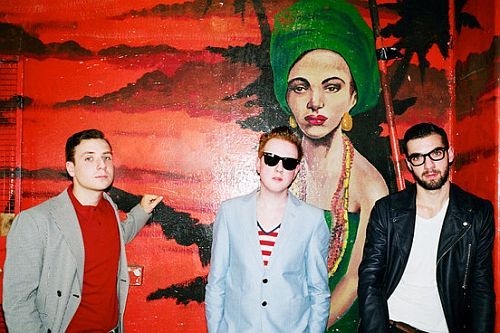 Sun is the second single to be taken from Two Door Cinema Club’s new album Becon. Amongst those pulling reMix duties on the release is San Francisco Nu-Disco producer Viceroy. Fresh from the success of his Dream Of Bombay single with Chela, Viceroy is in the zone right now and this mix is no exception.

Delivering a more ElectroPop track than we’re used to from Viceroy, he still manages to inject the upbeat synthy tune with his trademark beach-party Disco. Bringing bright retro stabs to the mix, Viceroy give his reMix a slightly 80s vibe that mixes well with his feel-good Tropical groove. There’s nothing about this one that doesn’t make you feel good.