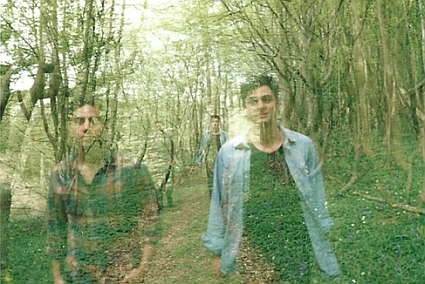 A few weeks ago ElectroPop producer extraordinaire Starsmith did a streaming video studio chat thing. While most of the airtime seemed to be Fin realising it was a bad idea ‘cos he was trying to get on with some work while the internet was shouting at him, the actual track he was working on was very interesting. It was a reMix of Gypsy And The Cat, now quite old, track ‘Jona Vark’. And here it is!

The appearance of this mix and rumors of some other pretty cool reMixers seems to confirm the track is getting a re-release, with this mix at the forefront this tune could go huge. Starsmith walks the line between ElectroPopping up the actual song and getting some deep Moog Disco going. There is so much going on in this song that is really is a credit to Starsmith’s mixing skills that it all sits together so well.

Gypsy And The Cat @ 7Digital

Gypsy And The Cat @ Amazon

2 comments on “Starsmith reMixes Gypsy And The Cat”