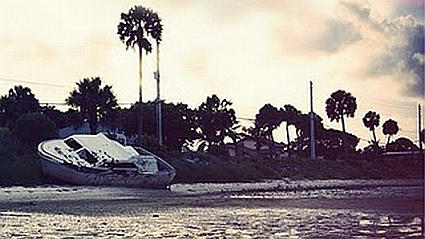 Sferro is the solo project of Eric Sferro, head honcho at Girlfriend Records, and he’s just let loose his début EP, for free.

The EP, ‘New Output’ contains 4 tracks of sweeping, 80’s soundtrack inspired, electronic epics. Leaning more toward the Valerie end of the Dreamwave spectrum, Sferro’s music is intricate and absorbing, as if written as a soundtrack to your like, personally. Analog synth lines ascend,  fall and intertwine over Old School Electro beats to create something pretty special that never fails to keep your musical interest.

‘New Output’ is another fine free release from Girlfriend Records.