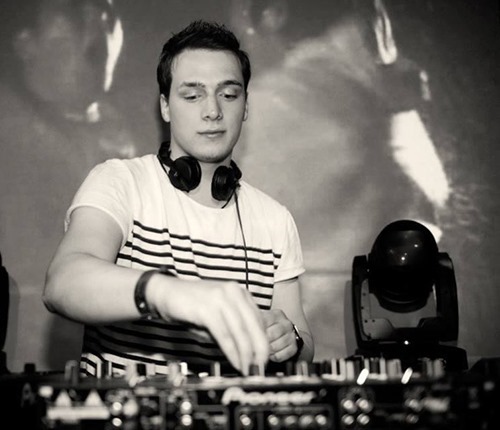 Dutch Disco producer NSFW has just released a brand new single via New York’s Nurvous Records, a laid back slo-jam full of soul and rolling bass. The reMix package for the single picks up the tempo and energy levels a bit, especially in the case of this arpeggio fuelled post-Italo beast from London’s Punks Jump Up who’s sparking synths pretty much make the release.

Relentless beats and a pure London Electro vibe permeates every second of this reMix. It takes the dark minimal acid Disco sound of the capital’s seediest clubs and injects a little Nu-Disco fun into them. Delayed analog snyths and a hazy use of the vocal sample push the track into warehouse territory with hypnotic and evolving synth patterns. Whist not as Poppy as some of Punks Jump Up’s output, this reMix is guaranteed to lock them to the dancefloor.

♫ NSFW – Getting Away (Punks Jump Up reMix)

Check out more from NSFW on SoundCloud.