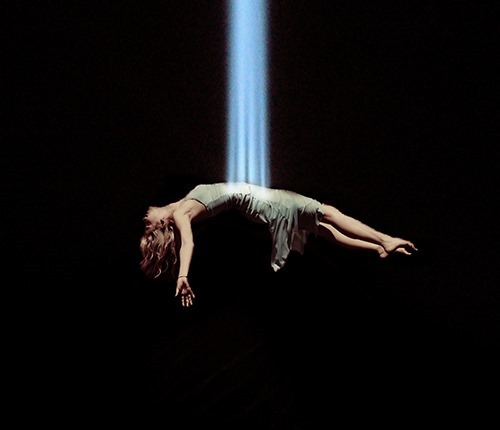 Just released is the new EP from Spanish Italo/SynthWave producer Maxthor. Black Fire is his début release, having previously contributed a reMix to Village’s The Touch single on Kitsuné and sets the scene with a primer in Maxthor’s authentically retro sound. The EP is available to download for a price of your choosing, with all proceeds going toward the recording of Maxthor’s forthcoming album, so check out the title track below.

Putting the epic back into SynthPop, Maxthor draws on the soundtrack drama of SynthWave and the vintage groove of Italo to lend his sprawling Pop track an added dose of the majestic. Immediately lunching into an array of soaring synth solos (always a good sign); the track soon finds it’s place as a warm and enveloping SynthPop tune. With lush vintage keys and a spacious vocal performance Maxthor juggles a moody sonic pallet and an optimistic, uplifting song with ease, contributing to the 80s credibility of Black Fire. The whole EP is well worth checking out for fans of well written retro Italo and Pop.