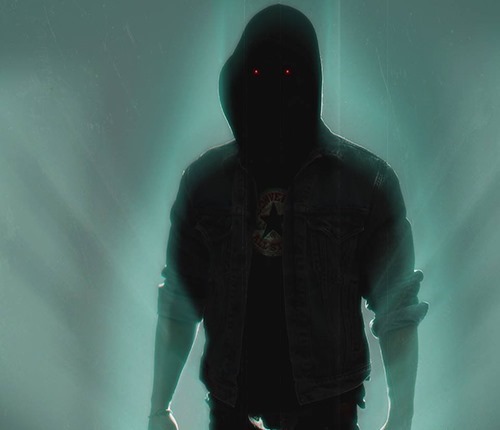 Mixing up a bit of Disco, a bit of SynthWave and a bit of French Electro comes central European producer Atrey. A man who’s visual imagery and attitude seem deeply embroiled int he SynthWave scene but who music has more in common with the kind of huge Electro tunes from a few years back, albeit with a smooth Disco twist.

His latest single, Guilty Pleasure is a prime example. Begining with moody 80s soundtrack chords, the track soon descends into mind-blowing, heave digital slap-bassed, French Electro that could easily stand shoulder to shoulder with the best Ed Banger output. A masterclass in frantic synth Disco, there is so much going on in this track it’s astounding; and delivered with crystal clean production. Infectious as hell, feel no guilt about loving Guilty Pleasure.