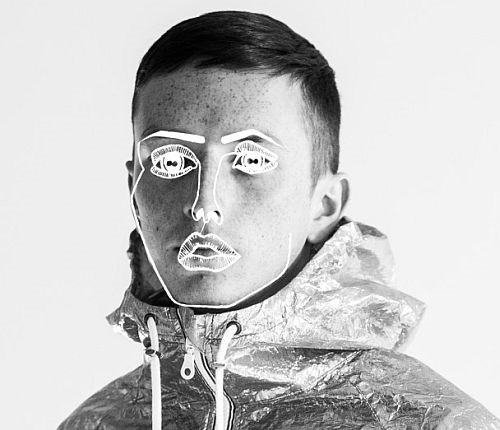 Deep festival House vibes right here. It’s been a while since we featured anything from Totally Enormous Extinct Dinosaurs, but he’s just dropped this absolutely intoxicating reMix of F For You, taken from Disclosure number one album Settle. F For You will be Disclosure’s next single and it’ll be getting a loaded reMix package, of with this TEED mix is but one.

This is pure enigmatic summer House, soulful and bassy. It’s a moody and dark tune, but one that never feels oppressive. It’s ominous in tone, but shot through with optimistic melodies and a mesmerising House groove that you could dance to for hours. The heavy, heavy, bassline, alongside the shuffling House beat, this track hold perfectly pins everything together, making the track compelling and funky and allowing the eerier elements to make the tune interesting without overpowering it.

Disclosure’s début album Settle is out now, the F For You single is our soon..