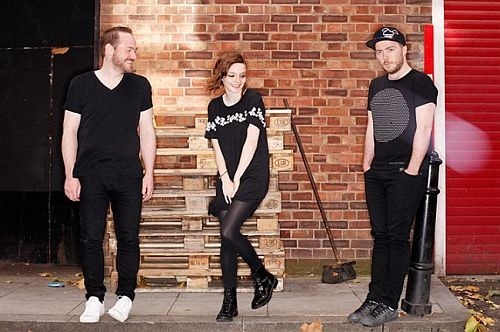 We’ve not heard the Curxes reMix of Glaswegian ElectroPop future stars Chvrches’ awesome Recover yet, but the mere idea of it has us drooling with anticipation. In the meantime one of the other reMixes off the single, coming from Austrian producer Cid Rim is definitely keeping us satisfies.

Beautifully complex and playful, Cid Rim’s reMix almost revels in the synthesizers it used. Full of 16-bit crunches and lush filtered warbling. It’s a really deeply layered track that draws you in a bit more with every listen. With a nod to deeper Bass genres alongside a reverby Chillwave undertones and a wonderful cacophony of sounds, Cid Rim has suddenly jumped onto our radar and we’ll be keeping an eye on him from now on.