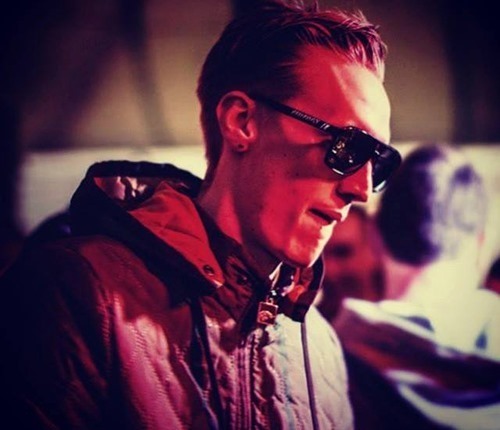 Nude Disco and Foreign Boy are at it again. The Nude Disco Records staples have collaborated on yet another track, this one our first hint of what to expect from Foreign Boy’s début full length album; coming later this year in the Autumn. When these two get together synth Disco amazingness generally happens; so get you dancing shoes on for S E X E.

Sitting at the nexus point between Boogie and House, S E X E comes laden with an absolutely pounding synth bassline. This heavy and infections bass is accompanied by a warehouse beat and Foreign Boy’s vocal drifting across the mix. Honestly, you won’t be able to get enough of that bassline. This bodes well for FB’s premiere release, let’s hope we can expect more of thins Vintage, jackin’ SynthPop groove.