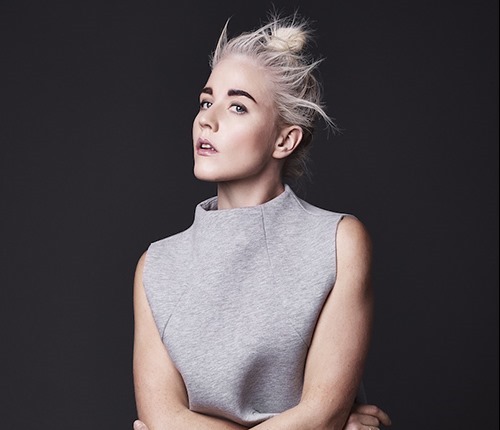 The amazing Vanbot is back with another new track, which can only mean that the second album, Perfect Storm, is drawing closer. She’s one of our favourite Scandinavian synth stars and we’ve been holding on for the follow up to her self-titled 2011 début for ages. The new single is called Seven, which follows Trooper from earlier this year, both of which have us gagging to wrap our ears around the new full-length release. Check it out.

Blissful and booming, Seven is a near-perfect slice of ScaniPop. Washing over an resounding sub-heavy beat comes an symphony of piercing synths and droning tones to orchestrate for Vanbot’s heartfelt vocals. All elements of the best  ice Scandinavian SynthPop, but Vanbot’s powerful, but times vulnerable, vocals warm things up a bit. Catchy, yet slightly left-field, this is how ElectroPop should be done.