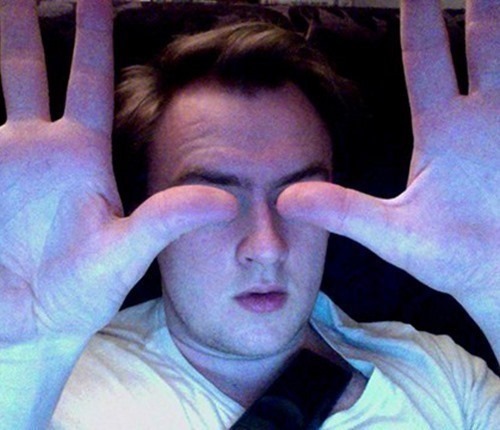 One of our favourite tracks from London groovemeister and Heavy Disco label boss Ali Jamieson, Push The Night, finally saw release this week, and it’s free too. It’s featured as part of  NVMLS’ NVWLS/I compilation EP, four tracks of heavy Disco sounds with Jamieson bringing heavy doses of B-Boy Funk to the table.

Ali Jamieson’s Push The Night is featured on the NVWLS/I compilation EP, out now.