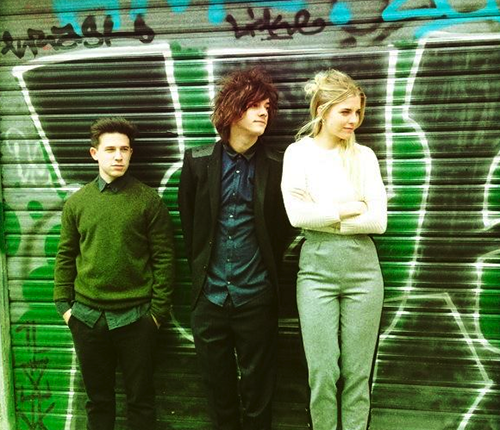 German Housemeister Tensnake is on top of the world right now, and it’s good timing too as he’s gearing up for the release of his début album, Glow, which, from what we’ve heard, is going to sound awesome. Keeping up the energy until the record’s release Tensnake presents his latest reMix. It’s a mix of UK Indie-ElectroPop darlings London Grammar’s new single (and arguable their most recognisable song), Hey Now, and it’s pretty special.

Holding on to the London Grammar original’s guitar work, Tensnake merges their Indie sensibilities with his own warm and funky House vibes to create something that sounds almost Post Punk-y. An undulating and ethereal into soon gives way to a cascade of retro-tinged dancefloor sounds and Hannah Reid’s dreamy vocal. Rich and enveloping, this reMix is a little different from the norm, but a stunning piece of work.