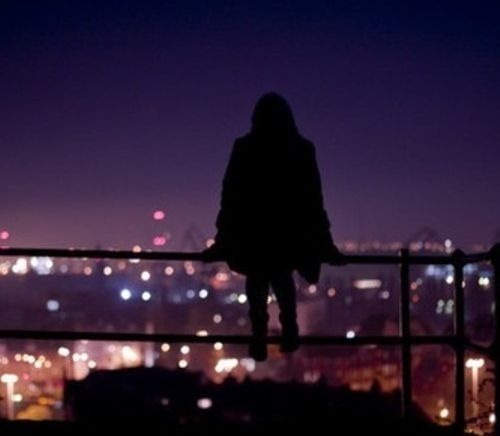 Who’s Falcone then; I hear you ask? Well boys and girls, it’s the new alter-ego of our good friend Aaron Alexis who, for reasons that are either obvious to your or aren’t, has decided to claim himself a shiny new name and kick on with the majestic ElectroPop offerings. And it is quite a shiny new name too, one that matches the big dramatic sounds the man makes. The first of those theatrical Pop tunes id a cover of Aaliyah’s Are You That Somebody?

We’d suggest you sit yourself somewhere comfortable and grab your headphones for this one. Aaron whips up a pulsating, enigmatic tune loaded with cinematic piano a relentless march of snares. Co-produced with She’s The Queen’s Drew, this is one of those tracks to give you goosebumps as Aaron’s powerful coon cuts through the mix, finding it’s place amongst piercing arpeggios and ominous synths. It;s got a nice funk to it too.

♫ Falcone – Are You That Somebody? (Aaliyah Cover)

Check out more from Falcone on SoundCloud.