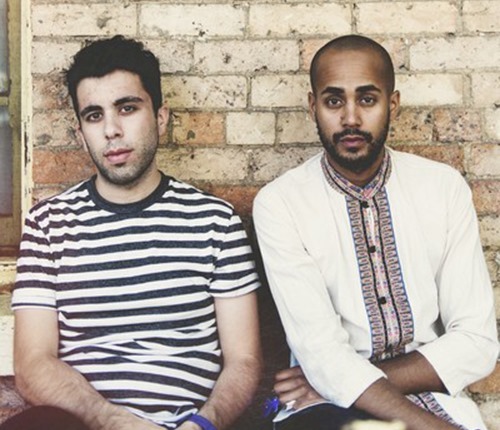 Olympic Ayres are an Australian duo who make some breezy Indie-Electro tunes. A while back they released the bouncy ElectroPop single Magic, which has now been given a massive work-over by SynthWave superhero Jordan F who turns the tune into a nostalgic, imposing, retro smash.

Returning slightly to his SynthWave roots, Jordan F delivers a pounding Italo groove, moody and ominous, which morphs the carefree vocals into some kind of hypnotic chant. The combination of the warbling vintage synth bass and shimmering arpeggios give the track it’s momentum, bringing the drama of the best 80s soundtracks to the dancefloor with anthemic vocals. Pounding hammerfall beats and relentless synths, awesome stuff.

Olympic Ayres Magic is out now.