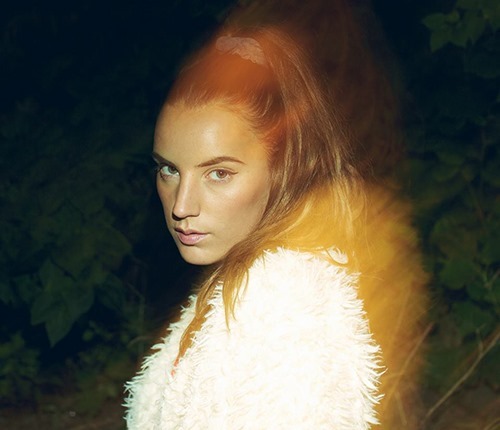 LA’s best-kept-secret (which, frankly, is a bit mean) Touch Tone graces us with another new reMix this week. His latest muse is Sweedish Pop singer Marlene, who recently released her début single, Bon Voyage. It’s Bon Voyage that Touch Tone reworks, sprinkling it with a little West Coast magic.

We’re not overly familiar with the original, it sounds a bit R&B influenced, including a half-decent Rihanna impersonation at times, but in Touch Tone’s care it becomes a storming beach House tune. Clean and snappy, with a Tropical edge, this reMix drifts into your speaks like a sea breeze, bring with it good-time and good-weather (both of which are, we presume, in abundance in LA). Chirpy little melodies play tastefully with a booming hook and razor sharp drums. Touch Tone delivers the goods once again.

Marlene’s Bon Voyage is out now.