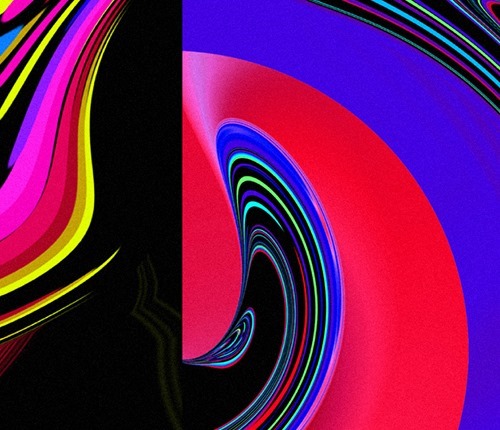 The new single from ElectroClash pioneer and Techno legend Tiga hit the internet this weekend in it’s full form. Let’s Go Dancing is a collaboration with Audition (an alter ego of Matthew Dear) that first appeared in clip for in August that got a lot of tongues wagging. This past weekend Annie Mac premiered the full eight minutes of the finished mastered track immediately before it’s SoundCloud and iTunes releases.

The tune is nearly ten minutes of hypnotic Techno. Deep House influenced vibes wash the tune, that is build nor nothing less than hours under a strobe light. A slow creeping juggernaut of pulsating synth sounds and vintage drum machine beats. Utterly intoxicating, the track draws you in with each bar as it ever so gradually builds and builds it;s abrasive groove. We don;t think you’re going to be able to escape this tune in the club over the coming months. Let’s Go Dancing will also be available as a full reMix package in November, with work from the likes of Solomun, Maya Jane Coles and Breach.

Tiga Vs. Audion’s Let’s Go Dancing is out now with the reMix package coming 10th November.