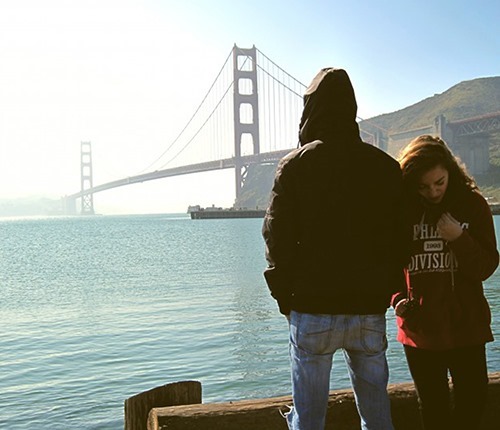 The countdown is well and truly underway to the release of Keep Shelly In Athens’ long awaited début album. We’ve already had a taste of what to expect from the Cascine released record and each time we hear a new track out appetites are whetted even further. The duo have dropped a new tune, Flyway, and it;s our favourite of the tracks so far.

There’s something a little Röyksoppy about Flyway. Maybe its the smooth, laid back Funk, Maybe it’s the icy Scandinavian-esque synths, maybe it’s that we’re listening to it on a sunny day with the windows flung wide open (that’s a Röyksopp thing for us), but it’s got the infectious flow of Melody AM. An infectious dance beat and an inquisitive bassline (yup, we just described a bassline as ‘inquisitive’, deal with it) underpin the track with a rock solid groove, letting the reverb washed vocals and arpeggiated synths glide around the track, easing their way in and out of your conscious listening experience. Not that’s you’d notice, you’ll be too busy shuffling your feet. Album now please.

Keep Shelly In Athens’ début album is due out 17th September on Cascine.

One comment on “[Audio] Keep Shelly In Athens’ ‘Flyaway’”